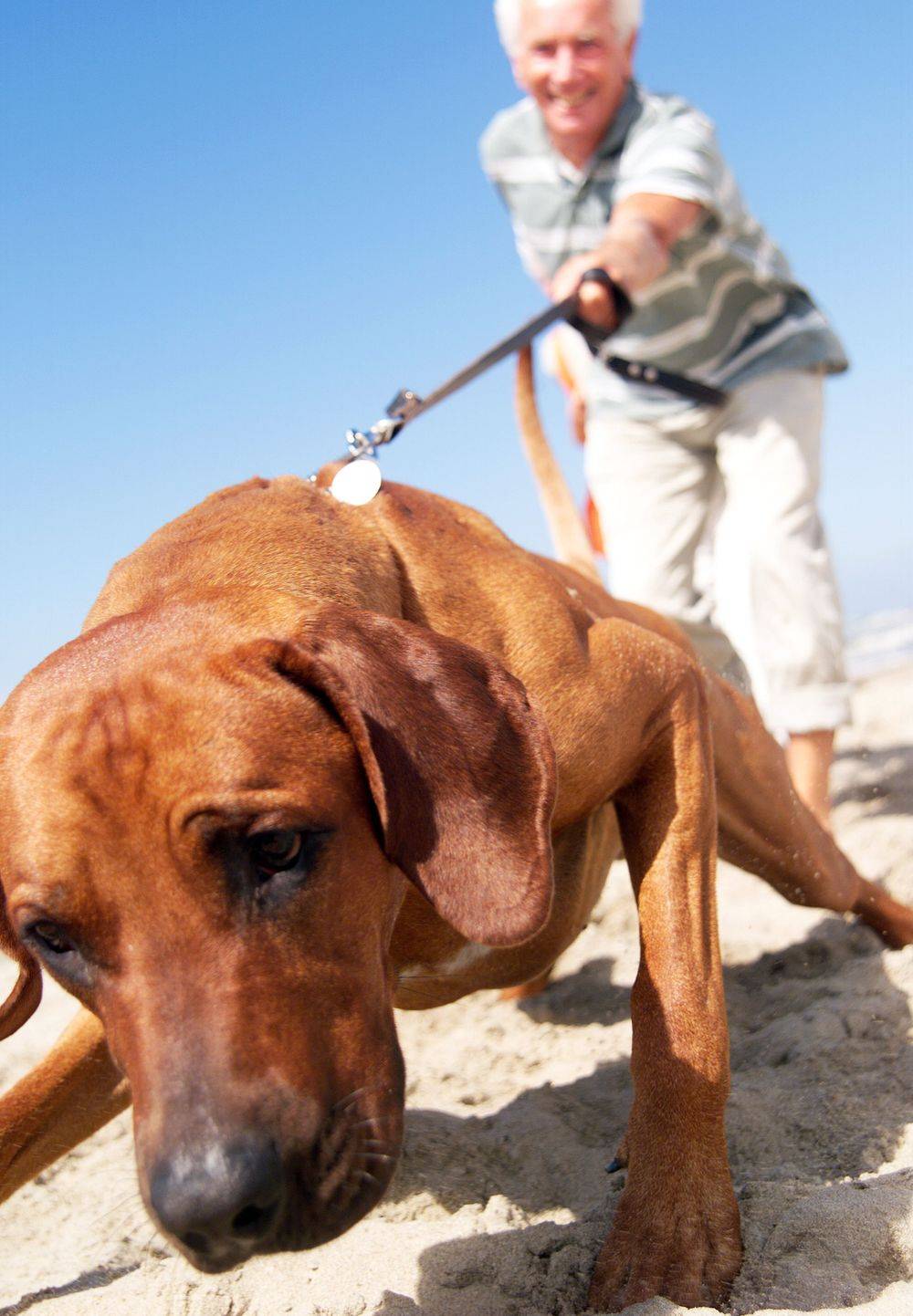 According to WHDH News 7, a woman was hospitalized with serious injuries after suffering several bites from a dog attack on September 2nd in Quincy, Massachusetts. The woman was out for a walk in her Quincy neighborhood when she came across a man with an unleashed dog. According to the woman, the dog just ran over to her and jumped on her and she fell. She was able to make it to a nearby front porch and climbed on top of it in an attempt to escape the dog. Neighbors heard her cries for help and ran to the rescue. A witness started to record the scene on his cellphone. The video is disturbing and has been broadcasted on the news.

The victim suffered injuries we typically see while representing victims of dog attacks- puncture wounds to her arm and open wounds on her back. The man who was with the dog when officers arrived at the scene said he was dog sitting the 2 year-old Cane Corso when it attacked the woman.

Quincy Police reminded dog owners/keepers that they are REQUIRED to leash their dogs anytime they are off their property, clean up their pet’s waste, control excessive barking, and ensure that their dog is properly vaccinated against rabies. Dog owners are also required to license their pets annually according to Quincy Police. Animal control was to follow up on this incident. A hearing was held on the future of the dog as the woman attacked asked for the dog to be euthanized. The dog was placed under quarantine. The owner apologized and testified that his pet has never done anything like this before.

According to the Centers for Disease Control and Prevention (“CDC”), nearly 1 in 5 people bitten by a dog requires medical attention. In the United States, over 36 % of households own at least one dog. The CDC confirms that dogs have been proven to decrease stress, increase our exercise levels and are playmates for our children, but sometimes, man’s best friend can bite. Children are at the highest risk for dog bites and the injuries can be more severe.

The CDC suggests the following to prevent dog bites:

– Always ask if it is okay to pet someone else’s dog before reaching out to pet the dog.

– When approached by an unfamiliar dog, remain motionless.

– If a dog knocks you over, curl into a ball with your head tucked and your hands over your ears and neck.

– Immediately let an adult know about any stray dogs or dogs behaving strangely.

The CDC also recommend reporting the bite to the local animal control agency or police department because anyone who is bitten by a dog is at risk of getting rabies. Getting the dog owner’s name, address and phone number is also recommended.

The laws in Massachusetts hold owners of dogs to a very high standard of care when their dogs cause harm to others. By statute, the owner or keeper of a dog is held to strict liability for personal injury and property damage caused by the dog. There are a few exceptions to this such as if the injured party was committing a trespass or other tort or was teasing, tormenting or abusing the dog at the time of injury. If the injured person is a minor under the age of seven at the time of the injury, it shall be presumed the child was not committing a trespass or other tort or teasing, tormenting or abusing such dog and the burden of proof shifts to the owner to prove otherwise.

In this highly publicized dog attack this month, the victim was doing what millions of people do every single day especially in this nice late summer and early fall weather- taking a walk in her neighborhood. This Quincy, Massachusetts woman should have been able to do this without being attacked by an unleashed dog. The physical injuries she suffered were serious and will likely result in permanent scars and necessitate medical attention. Based on our many years of experience representing adults and children bitten by dogs, the emotional and mental traumas are significant injuries and remains with victims for a long time. She will no doubt worry about encounters with dogs every time she leaves her home. The fear of another dog attack is real and unescapable. We have represented children who now cling to their parents refusing to enjoy a day at a park because of a prior dog attack. These injuries, both visible and non-visible alike, are real. The owner of the attacking dog is responsible and should be held accountable. Often, the dog owners have homeowner’s insurance covering these losses.

If you or your child has been injured by a dog bite or dog attack, it is important to consult with a lawyer experienced with dog bite or dog attack cases in Massachusetts. The lawyers at Nadeau Harkavy LLC have successfully represented many victims across Massachusetts like the Quincy woman attacked by the dog. We aggressively pursue compensation for our clients while at the same time provide them support and guidance with compassion. If you have any questions about your legal rights relating to a dog attack or other accident, contact us today for a free confidential consultation at 617-674-7640.